‹ Back To All
Achievements

The campaign and prosperous sale of 19A Boundary Street is the latest coup for emerging Sydney agency Mercer Property. 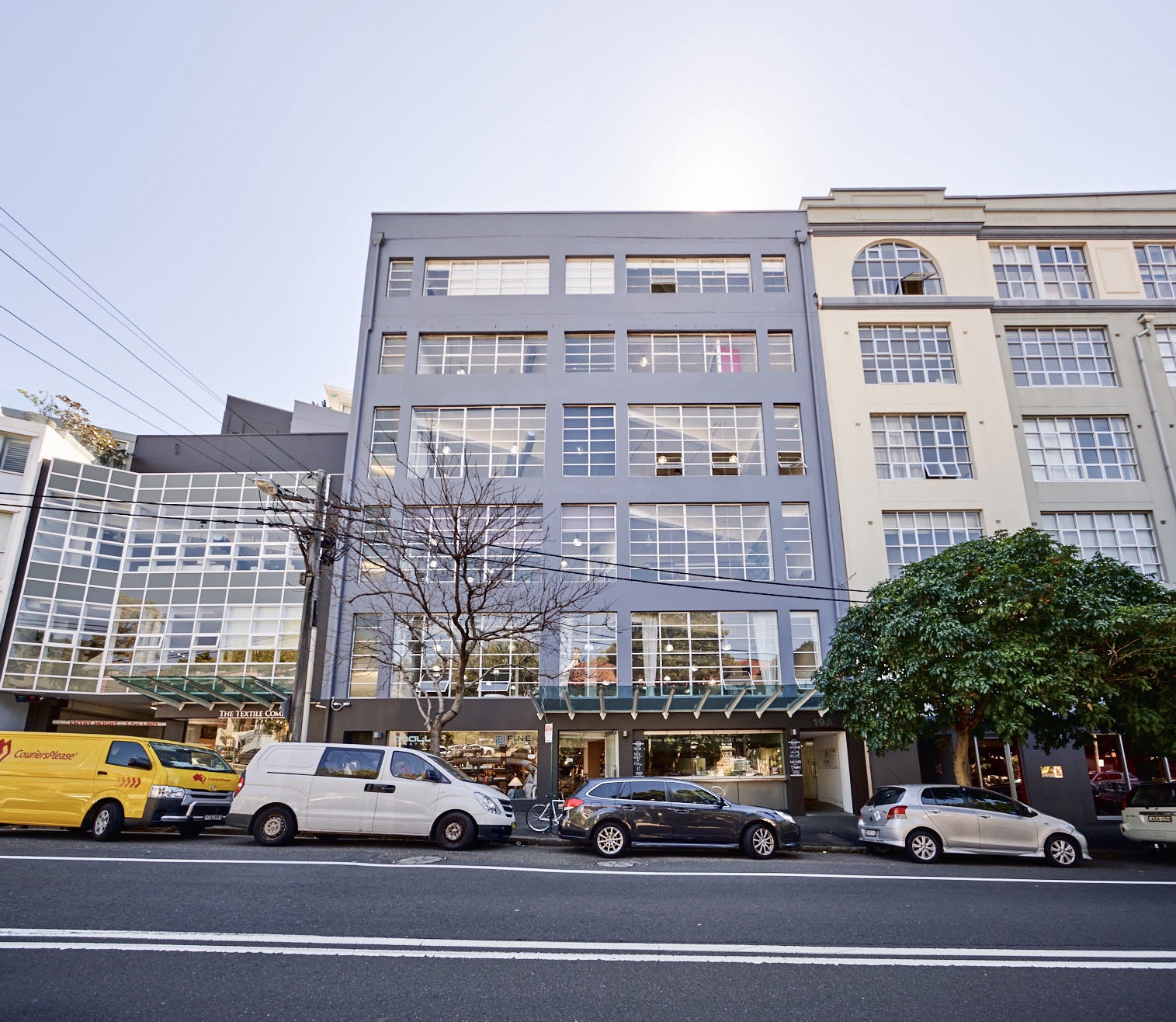 The campaign and prosperous sale of 19A Boundary Street is the latest coup for emerging Sydney agency Mercer Property. On the surface appearing like any other multi-million dollar property exchange, behind the scenes displays the inner workings of a high profile play more than a decade in the making. And at its core, the longstanding relationships that made it happen.

“Our whole business is built on solid relationships,” asserts Mercer Property director Tom Speakman. “Having a good track record, possessing sound industry knowledge and most important of all – being honest and establishing trust – is hugely important. It’s key to how we secured this sale.”

A former warehouse converted into stylish office spaces within the heart of Sydney’s creative district, Speakman’s history with the boutique Darlinghurst building stretches back to 2008, when it was owned by the Roney Family of Boundary International.

“Over the years we became really good friends with the onsite building and facilities manager,” says Tom. “As an up-and-coming leasing agent it was a great place to cut your teeth; managing smaller leasing transactions, building a rapport with tenants and gaining sound occupancy knowledge.”

All this would prove highly fortuitous for Mercer Property. In 2017, one of the agency’s long term clients, Haben Fund, were offered the building off-market and approached Mercer for advice on the purchase.

“They wanted to get an understanding of how the tenancies and occupancy rates had fared throughout the life of the building,” Tom recalls, “and were interested to know where we could drive the rents to.”

“It was an opportunistic time for them to buy, because we were going through a very bullish leasing market. We had an influx of tenancies pushing out to the city fringe right when they were acquiring the site. That really allowed us to push the rates from $650 per sqm to around $800. It was highly rewarding to be able to deliver these profits to Haben, who happened to be one of my first ever clients.”

Fast-forward to December 2019, Mercer Property’s successful rental growth forecasting had placed the agency in good stead as front-runners to dispose of the asset for Haben. Teaming up with Harry George of CBRE, they successfully negotiated the sale to private Melbourne investor Marks Henderson for $92.75m – with a tight initial yield of 4.7% and a build rate of $14,300 per sqm.

“Given that we’re essentially a brand new agency, we wanted to make sure we didn’t leave any stone unturned and got the best price for our clients,” explains fellow Mercer director Matt Davoren of the CBRE partnership. “We have done transactions with Harry in the past and found him to be a very efficient, well-connected agent who has a lot of synergies with our own business.”

Continuing its longstanding relationship with 19A Boundary Street, Mercer is now managing the property for Marks Henderson for the foreseeable future. Recognised as one of the premier creative buildings in the city fringe that has always secured strong tenancies, it’s clear why 19A Boundary was such an attractive purchase for the Melbourne based group.

From its high ceilings and polished concrete floors, to exposed services, beautiful district views and the unmistakable sense of character, the building’s strong appeal for businesses such as creative agency Collider and chef Donna Hay is obvious.

“In the last two years the property has run at a 97% occupancy rate,” says Davoren. “It has a collaborative community feel. There are tenants who have been in the building for over a decade and we’re always hearing from prospective companies who are itching to get in because they love it so much. It’s always been an exceptional building that attracts strong tenancies.” 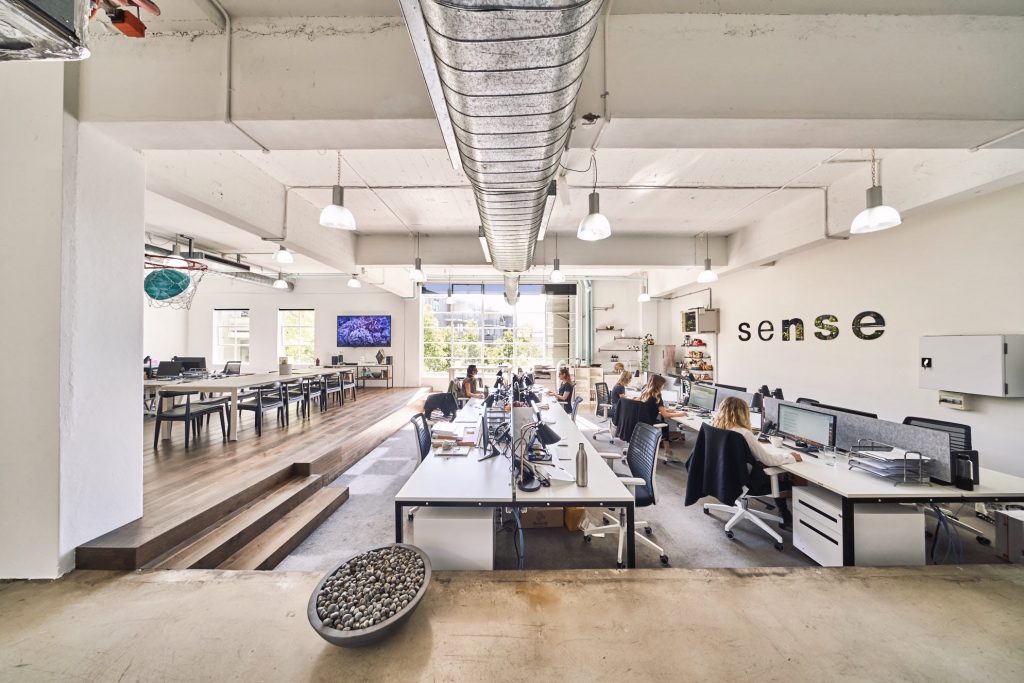 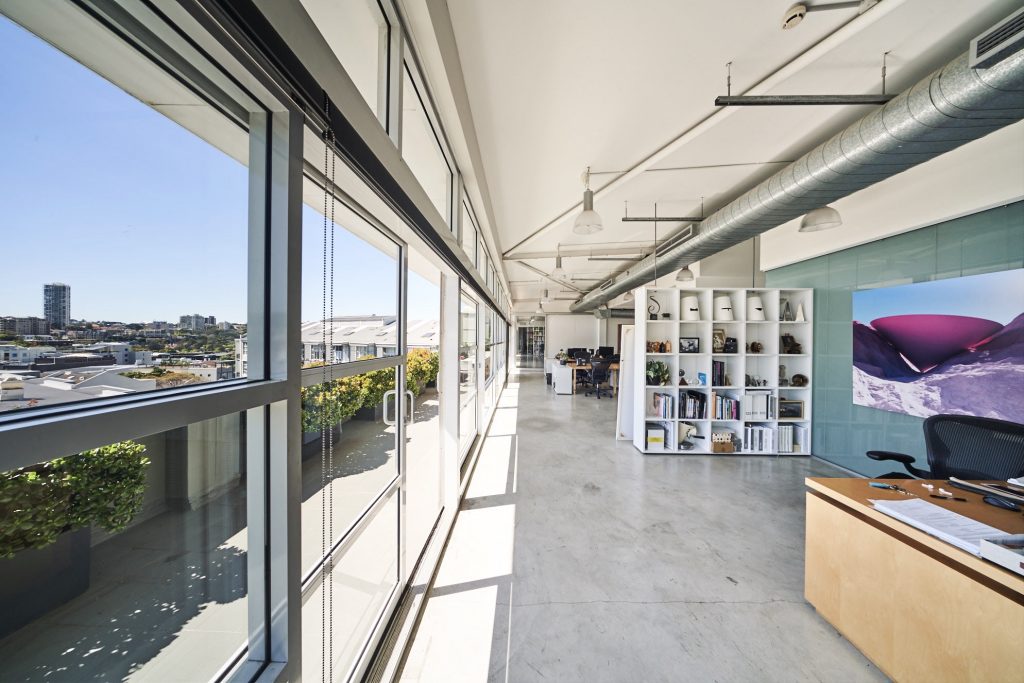 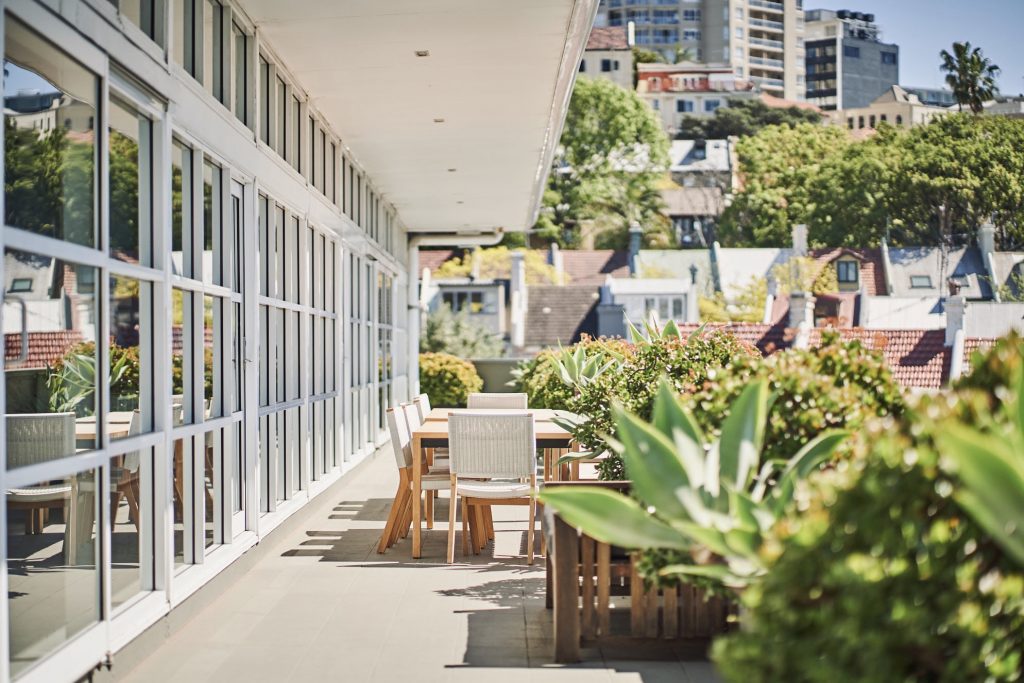